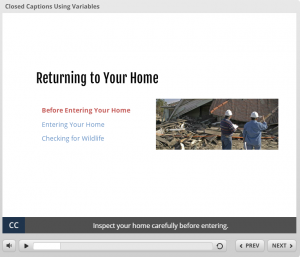 In this post, I’ll show you one way to handle that and provide you with a source file to use as a starting point for your own projects. Let’s take a look at all of the parts. END_OF_DOCUMENT_TOKEN_TO_BE_REPLACED

I recorded this screencast as part of #workingoutloud to show how I created pictogram people in PowerPoint. Best of all, I only used three shapes to create them.

Check out the screencast here: 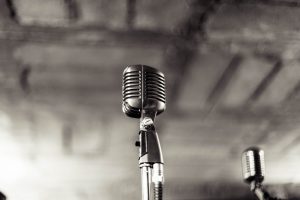 I shared my first screencast with my new audio set-up in my last post. In this post I’ll attempt to objectively critique myself in the six areas I specified in my first post.

Here is the screencast.

And here is my self-critique.

Overall I’m satisfied with my first effort. It isn’t perfect and doesn’t need to be. I’m not an audio engineer or a professional voiceover talent, and I’m okay with that. I’m more concerned with getting better. My next step is to ask a few people from my PLN for critiques using the same review areas.